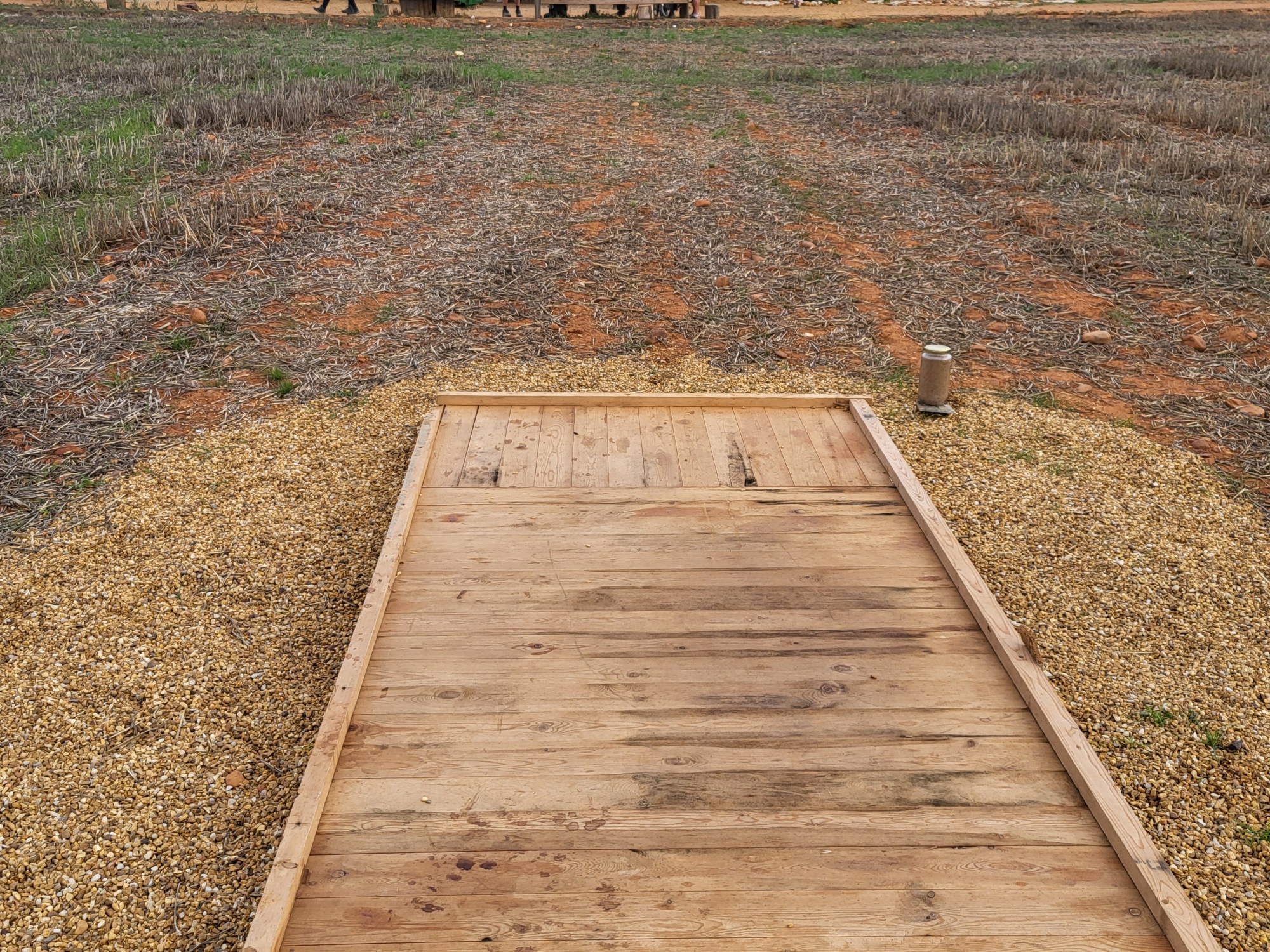 Sacred definition: 1. considered to be holy and deserving respect

There’s a story in the Hebrew scriptures about a guy wandering around in the desert. While wandering, he encountered a burning bush. He was told to take off his sandals because that place was considered holy ground (sacred). There are some that teach that certain moments (burning bushes) and certain places (desert mountain where the bush was burning) are sacred. There are others that teach that all moments and all places are sacred. If the latter is true, then every moment and place is loaded with potential.

This seems to be especially true on the Camino de Santiago, however, there are some moments and places where the sacred reveals itself like a burning bush. And sometimes in the most unlikely places.

Since I’m not a morning person and I don’t like the cold, I’ve been staying in bed and under covers longer than the normal pilgrim. By the time I roll out of bed, most are long gone. I’m okay with this sloth because I walk faster and longer than most, though prone to frequent stops for coffee. Leaving Albergue El Encanto, I had planned on a long, fast day and needed a good start. 3 blocks from the front door of the albergue, I was distracted by Sacred Place #1.

One – A block past the main plaza there was an open garage door. As I walked past, I noticed an old man sitting at the back of the single-car garage. Something in my head told me to stop (but I’m moving fast and have a long day planned), so I stopped and walked into the garage. All three walls of the garage were covered with pilgrim memorabilia – maps, pictures, pennants, bracelets, shells – it was a collection of unwritten pilgrim history! The man asked if I wanted coffee, and we all know the answer to this question. He led me through the garage to his kitchen where he told me to sit at his kitchen table. The kitchen reminded me of my grandmother’s kitchen – the table, the appliances, the miscellaneous content, and the hospitality. The man brewed a fresh pot of coffee in a Mr. Coffee, not the fancy espresso machines common along the way. While waiting for the fresh brew, he gave me a muffin. He patiently spoke to me in a way my 3rd grade Spanish could understand, and when the coffee finished brewing, he poured it into a coffee-stained mug (for clarity, the mug was cleaned, but contained the stains of many years of service. If you’re a coffee drinker, you know what I mean). I took my cup and walked back to the garage to look at the walls, he followed and asked me where I was from. When I told him Texas, he grabbed my arm and led me back into the kitchen. There he showed me a Texas refrigerator magnet proudly displayed on the freezer door. He then led me back to the garage and showed me other Texas-themed memorabilia, plenty of Texans have been through here (we need to start applying the lessons we learn). I finished my coffee and took the cup back into the kitchen for a quick rinse, ready for the next use. On the way out, I noticed a tray on his table that had coins. This place was a donativo, though exchange was not discussed or advertised. I put some money on the tray in gratitude, and as I walked out, the old man followed and stuffed a banana and another muffin into my backpack. For strength, he said. Sacred place indeed.

The hilly walk this morning led through Santibañez de Valdeiglesias and its cat gauntlet, and then through terrain that reminded me of the Texas Hill Country. Upon cresting the last big hill, there is a welcome flat path and Sacred Place #2.

Two – La Casa de los Dioses was one of the most memorable places on my 2017 Camino, so I anticipated this arrival. To simply call this place a donativo is to misunderstand its significance. Its significance is because the man behind seems to really believe the best way to operate in a world of abundance is through gratitude, hospitality, humility, and mutually beneficial relationships. The wagon at the “entrance” has beverages of all sorts – hot and cold – available. The table is spread with a variety of fruits, nuts, breads, cheeses, chocolates, dried meats, and steaming paella. And as a donativo, the exchange is based on the honor system, a donation made in relation to the value received. There was also money on the table for anyone that needed it. Most pilgrims left this place with a desire to practice this type of economy, all left knowing they had just been in a sacred place.

I walked away from La Casa de los Dioses with one of my new acquaintances from Albergue El Encanto the night before. He’s a man one year younger than me, and in the midst of a late mid-life career change, one that is 180 degrees opposite from his training and experience. What followed was sacred.

Three – The two-hour walk into Astorga whisked by as we discussed religion, faith, spirituality, and callings. It continued for 2 more hours at Rio’s Irish Tabern in Astorga with familiar faces joining our fellowship. Enhancing the sacredness (topic of great theological debate) was the IPA and chilidog I had for lunch!

As much as I was tempted to stay in Astorga, I had to get back on the trail, having over 13 kilometers to my destination. My plans for moving fast were disrupted, making for a longer (time) than usual day. I blazed through Valdeviejas and Murias de Rechivaldo. I stopped in Santa Catalina de Somoza for a coke and a candy bar, the fuel to get me to my destination, El Ganso, another 4.3 kilometers away. I had a cool conversation with the German proprietor of the bar that I stopped at. He was a pilgrim that decided to leave his home and open a pilgrim hospitality business on the Camino. While chatting with him, I encountered two more of my new acquaintances from the Albergue El Encanto. They were distressed about their lodging in Santa Catalina and asked where I was staying, we ended up walking together. And this was the final sacred moment of the day.

Four – * Walking with these two was to witness an incredible straining, suffering act of service. When we arrived at the Albergue Gabino in El Ganso, the staff at the shelter sprang into action to serve, offering over the top hospitality. This continued at dinner at the Bar Merendero La Barraca.

Though long, windy, and cold, it was a sacred day. From what I observed and pondered; sacredness is less related to place and more to moments of human interaction. And it seems to spring from hospitality and service, almost as if we are asked to do to others as we would have them do to us.